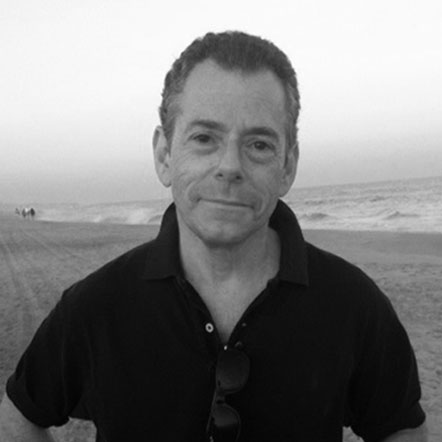 Marc Kristal is an author, screenwriter, filmmaker, editor, and journalist. His debut novel, Permission, was published by Atmosphere Press in 2021.

As an art, architecture, and design writer, Marc Kristal has authored, co-written or contributed to more than forty books, notably Re:Crafted: Interpretations of Craft in Contemporary Architecture and Interiors (2010), Immaterial World: Transparency in Architecture (2011), and The New Old House: Historic and Modern Architecture Combined (2017). A former contributing editor of Dwell magazine and editor of the American Institute of Architects AIA/J journal, Kristal’s writing has appeared in numerous publications, including the New York Times, Architectural Digest, Wallpaper, Metropolis, and Elle Décor. In 2003, he curated the exhibition Absence Into Presence: The Art, Architecture and Design of Remembrance at the Parsons School of Design, and in 2009 was a member of the project team that created the award-winning Greenwich South urban planning study for the Alliance for Downtown New York.

Also a screenwriter and filmmaker, Kristal wrote the 1990 feature Torn Apart, and subsequently worked with a number of Hollywood studios and producers, notably Irwin Winkler, for whom he completed three original screenplays. Additionally, Kristal has contributed to a range of documentaries for New York’s International Center of Photography focusing on individual image-makers, and written films about contemporary and modern artists, notably Cindy Sherman and Mark Rothko. He created the script for Saigon ’68, about photojournalist Eddie Adams’ Pulitzer Prize–winning Vietnam War photo, which received the 2013 Best Documentary Award at the L.A. Shorts Fest and, in 2014, the CINE Special Jury Award.

Kristal studied English at University of California, Berkeley, and received an Interior Design certificate from Parsons School of Design. He is a two-time MacDowell fellow, and the recipient of an American Institute of Architects Urban Design Merit Award and a Progressive Architecture (P/A) Award, both in 2010. He lives in New York.